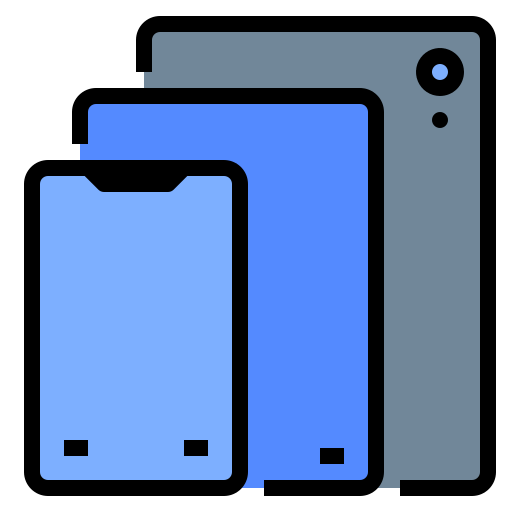 Students are not permitted to have mobile phones, iPad’s, cameras or any other electronic devices in their possession. Any equipment found will be confiscated. 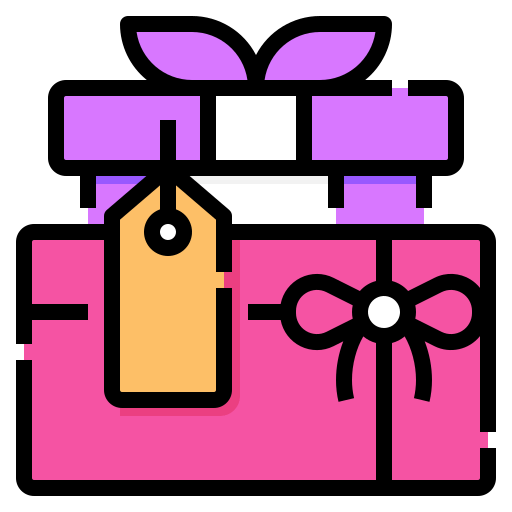 Birthday Treats and Gifts for Teachers

Children are not permitted to bring treats of any sort for fellow students or teachers at any given point in time. In the event the school organizes a programme which requires the student to bring any item(s), due notice of what is required will be informed. 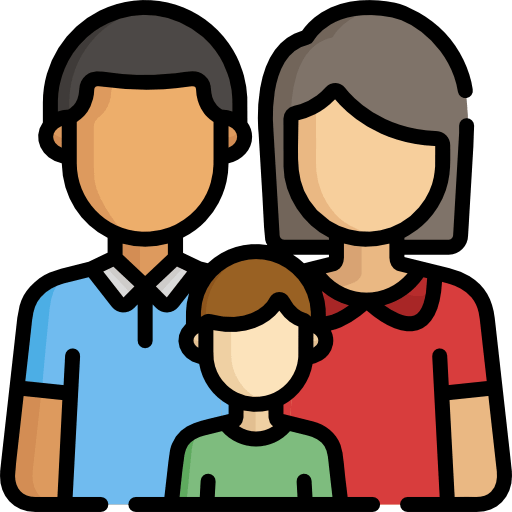 Parents should refrain from speaking to teachers over the phone or inviting/visiting teachers outside the school premises. Parents who wish to meet teachers officially should do so on Open Days or on any convenient school day after a prior appointment through their Sectional Head has been made. 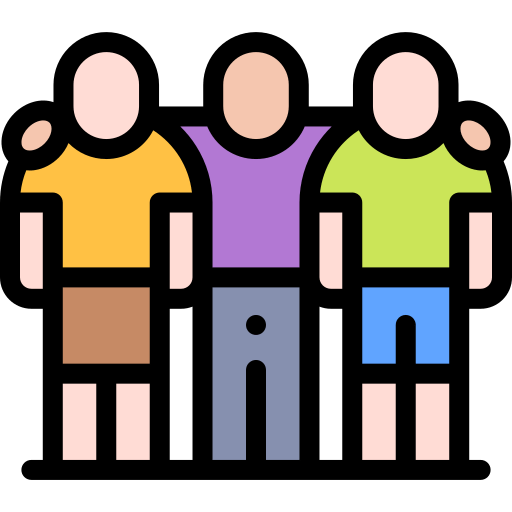 Life outside the School

No student while in school will be permitted to represent outside organisations or associations in any activity without explicit written permission of the Headmaster. Students are not permitted to appear in any advertisements, programmes, photographs or films without prior written approval of the Headmaster. Photographs of boys should also not appear in any electronic data form or on the Internet. As long as a student’s name is on roll, he is expected to maintain the discipline of the school, outside school hours. Any student whose work or conduct is found to be unsatisfactory, inside or outside the school during term or vacation, brings the school into disrepute, and thus may be suspended/expelled from school at the discretion of the Headmaster.

The School by the Rolling Billows

The School by the Rolling Billows